Name : Theaflavin
Molecular Formula: C29H24O9
Molecular Weight: 516.5
CAS Number: 4670-05-7
Theaflavin (TF) and its derivatives, known collectively as theaflavins, are antioxidant polyphenols Flavan-3-ols that are formed from catechins such as in tea leaves during the enzymatic oxidation (called fermentation by the tea trade) of tea leaves, such as in black tea. Theaflavins are types of thearubigins, and are therefore reddish in color. Analogous compounds include EGCG in green tea, theaflavins are not found in green tea. Despite huge implications regarding health benefits, as of 2008, little is known about the bioavailability of these compounds in black tea, therefore it is NOT safe to assume that simply drinking black tea will bring out health benefits listed below as there is little known how well compounds are absorbed into the bloodstream. What is known is that EGCG will metabolize into some theaflavins in the liver 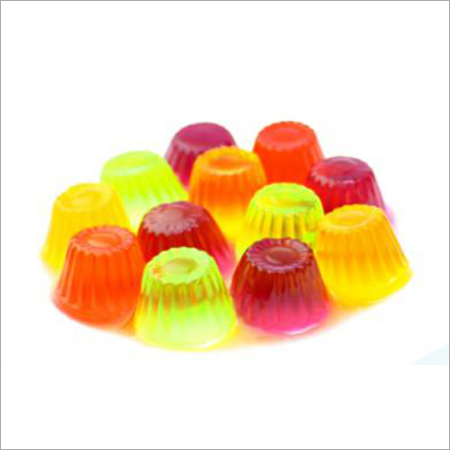