Maitake mushroom
<< Previous
Send Inquiry
Product Code : AZ1191
Brand Name : AZ
Product Description
Grifola frondosa is a that grows in clusters at the base of trees, particularly . The mushroom is commonly known among English speakers as Hen of the Woods, Ram's Head and Sheep's Head. In the United States' market, as well as in Asian grocery stores, the mushroom is known by its Japanese name "Maitake", which means "dancing mushroom". G. frondosa should not be confused with Laetiporus sulphureus, another edible that is commonly called or "sulphur shelf".
The fungus is native to the northeastern part of and North America, and is prized in traditional Chinese and Japanese as a , an aid to balance out altered body systems to a normal level. Most Japanese people find its taste and texture enormously appealing,[] though the mushroom has been alleged to cause reactions in rare cases

A & Z Group Co.,Ltd
Other Products in 'Herbal Extracts' category 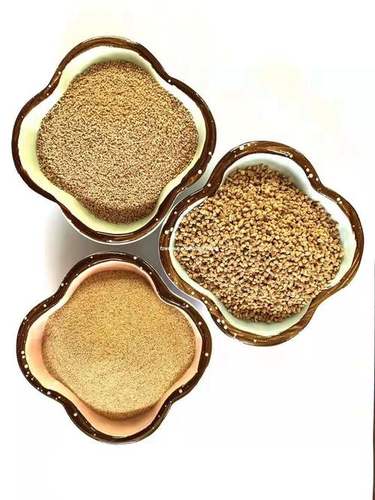